Get known more about Julian and Julian

Crazy, now we are two of them! Yes, you heard right: Julian and Julian.

We know each other for our whole lifes. With passion for this sport we grew up together and stayed best friends. Beginning of the 90’s we learned how to waterski and later wakeboarding when the first boards came over to Germany.

And now – 2022 – it is time that Julian (Friedrich) joins the company and supports Julian (Koke) in production and all other matters.

We are a perfect team – our skills together are a great synergy. We are looking forward to the future and we will give our very best to set new standards for this brand. 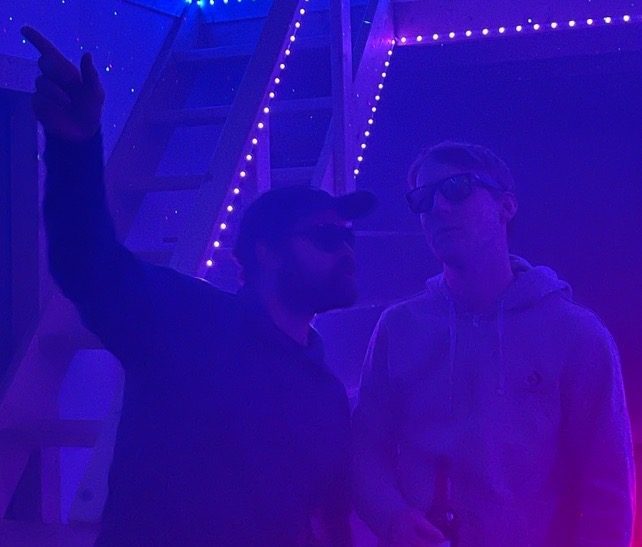 How it all started

In the late 90’s, when wakeboarding swapped over from the US to Europe, we fell in love with this sport. We were riding as much as we could and also started competing at national and international contests. We simply loved wakeboarding and still do.

After finishing school, founder Julian worked for an european wakeboard company called “Newschnitzel”. This however was only the beginning of his career in the wakeboarding industry.

In 2011, Julian was travelling through Australia, as one night he had a dream about starting his own wakeboard company called RECKLESS. Fascinated about this idea Julian started thinking about the first shape, graphics and a company logo. Still being in Australia he received the first sample board. RECKLESS.WAKE was born.

Setting up a company means managing many ups and downs. Julian had to change manufacturing sites several times due to delivery problems and low quality. Tired of these difficulties he decided to go a different path.

In 2016, Julian built up his own workshop for the RECKLKESS production in Hamburg, Germany. Much has changed within the last 5 years and with a lot of blood and sweat we now produce the best quality wakeboards.

We are an independent wakeboard brand with a team that loves the sport, the products and the workshop.

We are RECKLESS and we will never stop putting everything in our products, for you!

Where the magic happens

Our production facility includes everything you need to build superior wakeboards. Starting with our printing section for preparing our top and base sheets. Together with our high bonding epoxy resin, best quality fiberglass and a cnc milled paulownia wood core, this “tasty sandwich” will be placed in our long improved press. Now the almost born board is ready to hit our finishing area where it gets sanded by hand. Holding a final handcrafted wakeboard in our hands motivates us to build the best quality wakeboards and to improve our craft day by day. Of course every single wakeboard gets inspected by ourselves to make sure the quality is on point before it gets shipped out. 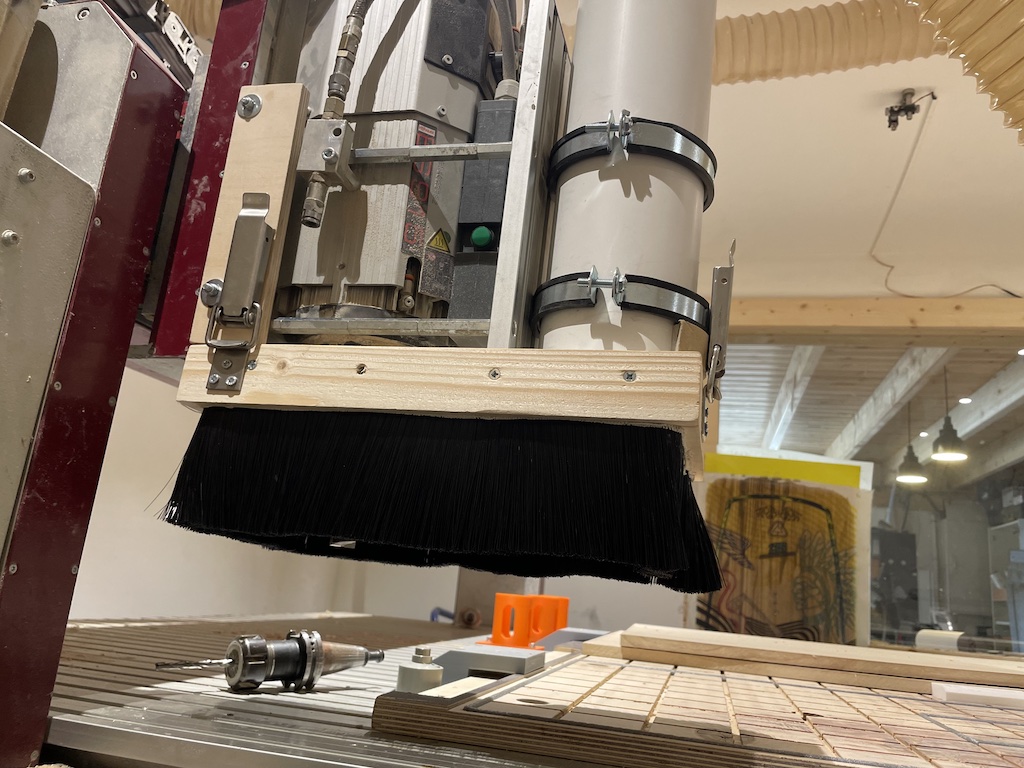 That’s what we stand for with our names

All our wakeboards get manufactured under high qulity standards and checked for heart and soul. Every series get tested to the fullest by our team riders. Therefor we put our focus on a maximum of strain. Only this way we can be sure the boards last for a long time. After surviving this trail we start the serial production.

Furthermore we pick here and there a board from serial production and put them in our selfmade torture machine. Here the board gets flexed until it breaks. Also the inserts undergo a pull test. After managing these tortures they go to the shops.

We use cookies on our website to give you the most relevant experience by remembering your preferences and repeat visits. By clicking “Accept All”, you consent to the use of ALL the cookies. However, you may visit "Cookie Settings" to provide a controlled consent.
Cookie SettingsAccept All
Manage consent

This website uses cookies to improve your experience while you navigate through the website. Out of these, the cookies that are categorized as necessary are stored on your browser as they are essential for the working of basic functionalities of the website. We also use third-party cookies that help us analyze and understand how you use this website. These cookies will be stored in your browser only with your consent. You also have the option to opt-out of these cookies. But opting out of some of these cookies may affect your browsing experience.
Necessary Always Enabled
Necessary cookies are absolutely essential for the website to function properly. These cookies ensure basic functionalities and security features of the website, anonymously.
Functional
Functional cookies help to perform certain functionalities like sharing the content of the website on social media platforms, collect feedbacks, and other third-party features.
Analytics
Analytical cookies are used to understand how visitors interact with the website. These cookies help provide information on metrics the number of visitors, bounce rate, traffic source, etc.
SAVE & ACCEPT
Powered by